I've officially debuted on TV!
The KPOP San Francisco Regional Contest 2014 is being aired on 24Hr Kpop, channel 32.6 for the next few days (July 24 to July 30), and my performance was aired last night on TV!

24hr Kpop, the TV station that broadcast the contest, also posted up links here. There is also a fancam of my performance here. Anyways, this is a clip of my interview and performance, and the actual full TV show as also been uploaded to Youtube at 7:15. In that show, they also have a freestyle dance break and I'm at 1:09:27.
Here's proof:

So what are my feels about being on TV?


Here's the flyer for the event: 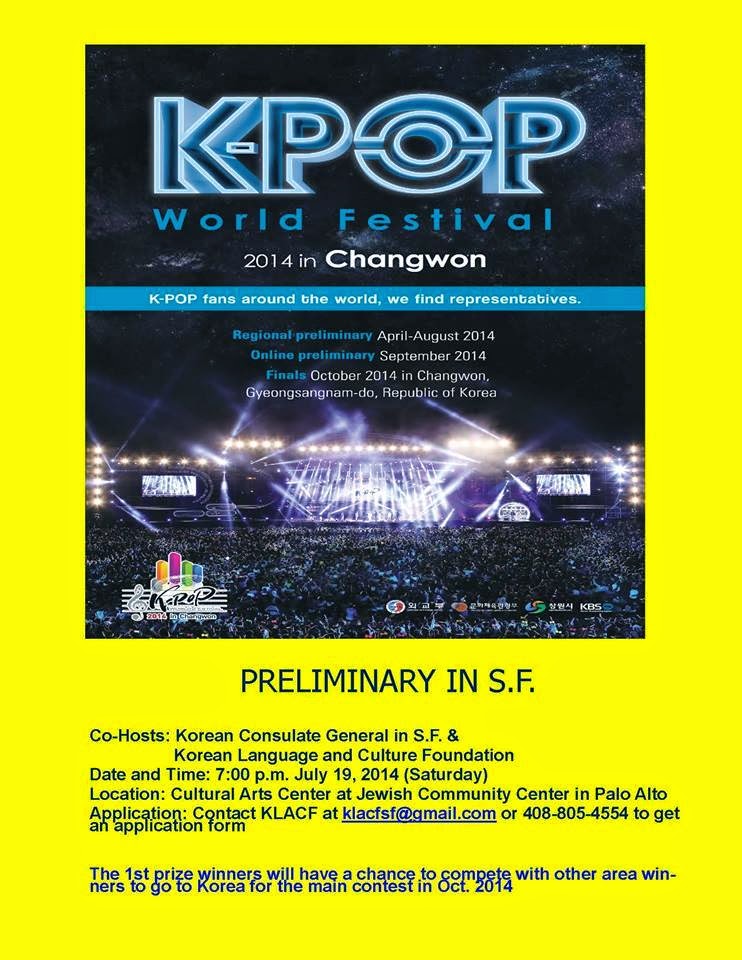